By melissa
Filed Under: All Me, Blog, Celebrations

Juneteenth is the oldest nationally celebrated commemoration of the ending of slavery in the United States.

A Tale of Two Girls
Album 5, The Dream of the Blue Turtles 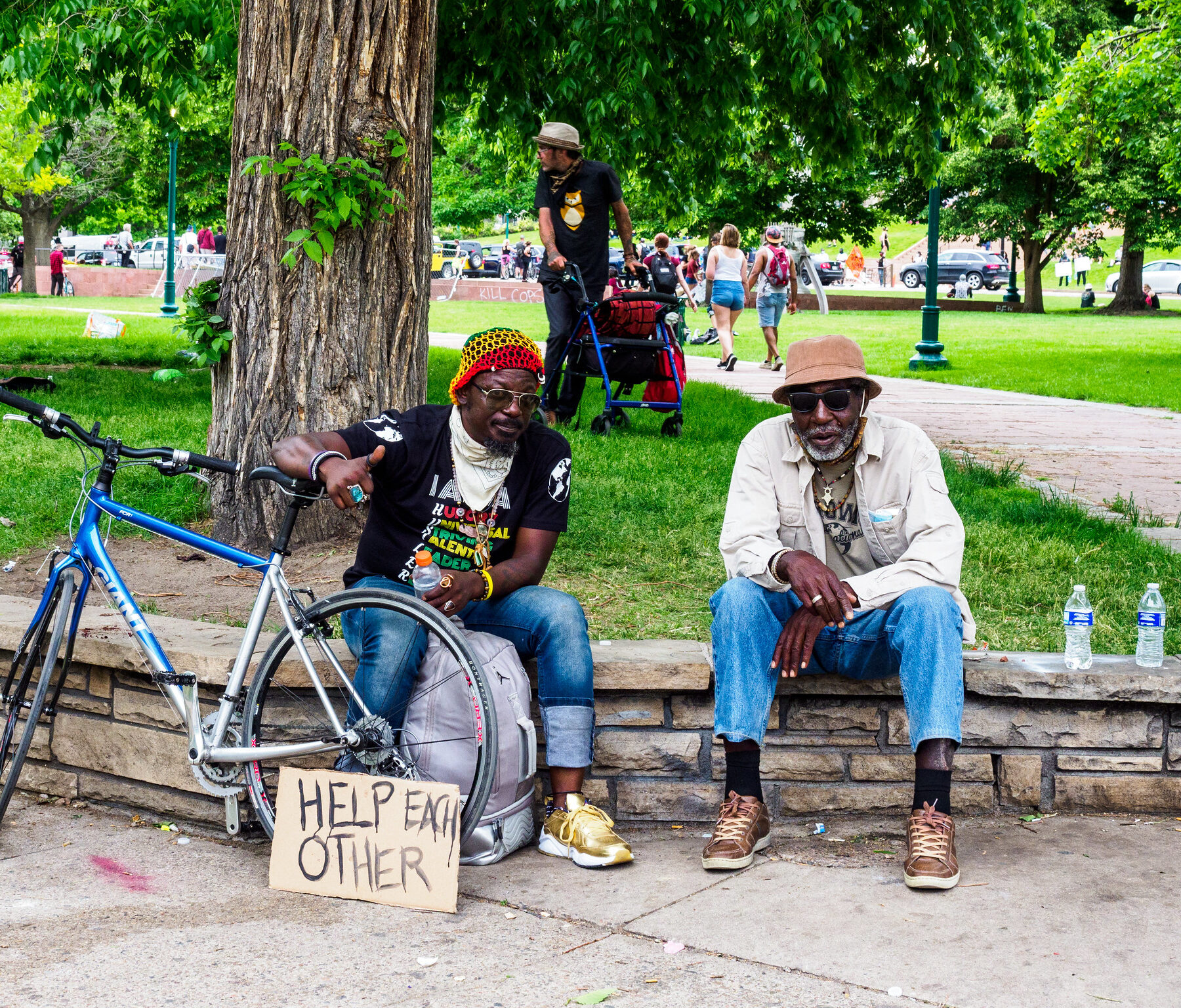 Happy Juneteenth all. It’s been eye-opening to learn that so many white Americans don’t know about this important day. So I’m sharing this information from Juneteenth.com about this, our country’s second day of freedom:

Juneteenth is the oldest nationally celebrated commemoration of the ending of slavery in the United States. Dating back to 1865, it was on June 19th that the Union soldiers, led by Major General Gordon Granger, landed at Galveston, Texas with news that the war had ended and that the enslaved were now free. Note that this was two and a half years after President Lincoln’s Emancipation Proclamation – which had become official January 1, 1863.

I hope each of you has a wonderful day of health, happiness, and reflection. Stay safe out there!