By melissa
Filed Under: All Me, Blog, Mi Familia Loca

It’s been about a month since America really started to take notice of that new virus from Wuhan, China. Once people in the U.S. started getting sick, it was time to maybe pay attention. (Typical Americans—it’s not real until it barges down our door and forces its way in.) A lot, and I mean A LOT has happened in the past 29 days (I know, paging Captain Obvious), so I decided to put down our personal timeline of how things have gone here since February 28.

February 28: This is about when we really started to sit up and take notice. Of course the memes started flying about the #covidiots who believed that novel coronavirus was spread by the beer. 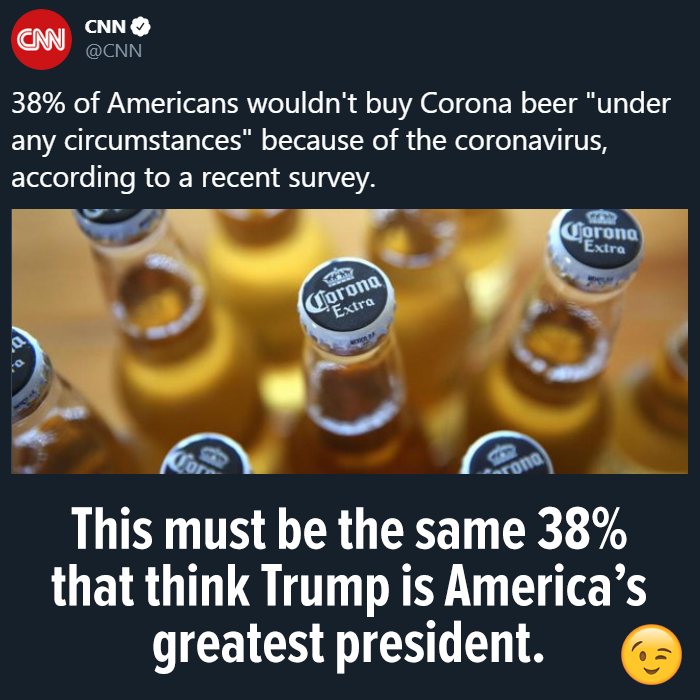 End of February/Beginning of March: It still seems like this isn’t going to be a big deal. Sure, there are a lot of cases in CA, WA, and NY, but they’ll be able to take care of it and it will be business as usual. Besides, we have a Bernie/Biden situation to resolve as we try to get the dumptrump out of office. So to be safe, #washyourdamnhands #donttouchyourface 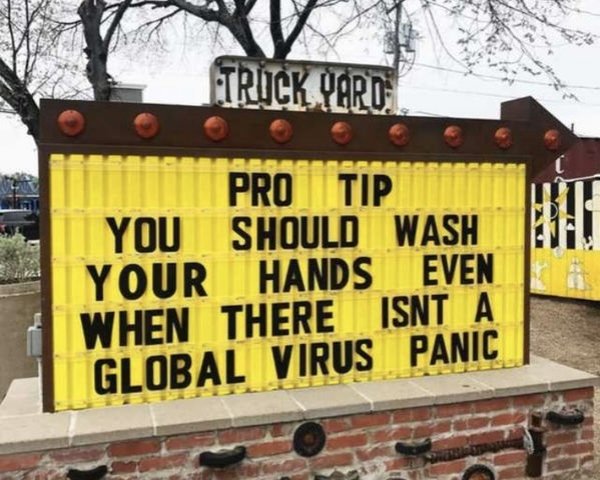 March 7: I’m off to Hawaii! Because who doesn’t want to get on a plane with 500 other people at the start of a pandemic? It’s cute how naive we were back then (20 whole days ago). I did take the precaution of changing my return flight to a direct flight and skipping the 3-hour layover at LAX. Safety first people! The slower than normal airport and the only 2/3 full flight are a few indications that people are starting to get a little skittish. 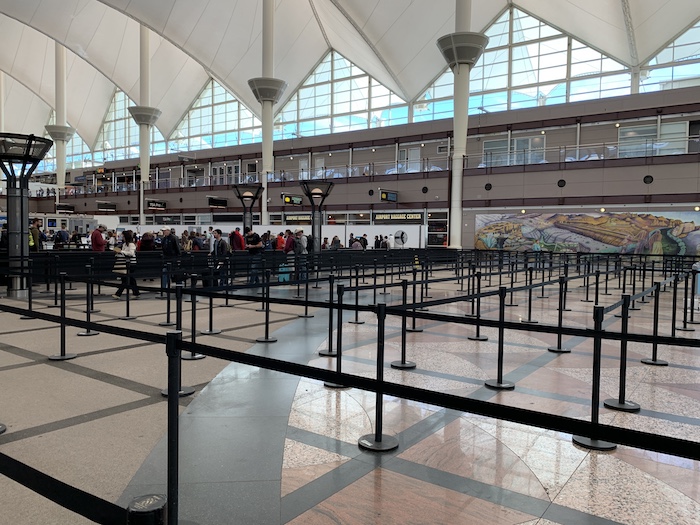 Also March 7: As I get settled into my island paradise hotel, I’m getting text messages from some friends. Apparently, there are three things you need to combat coronavirus: cleaning supplies, water, and toilet paper. (As indicated by the run on these items from all grocery stores, drugstores, and convenience stores.) At this time there are approximately 8–9 confirmed cases. Shit’s getting real! Time to hoard the TP and supplies people! 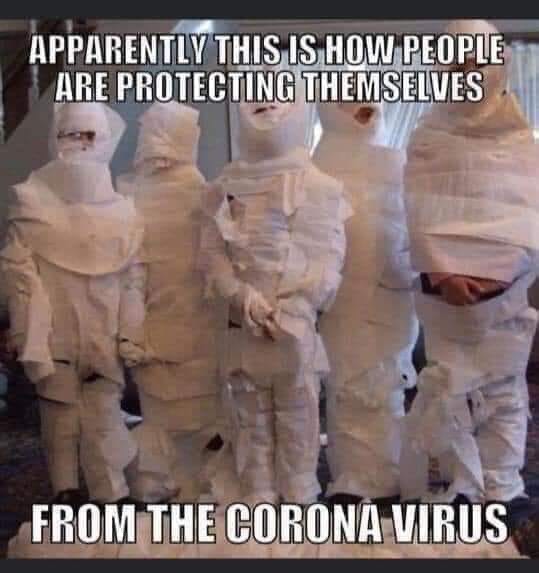 March 9: Things are still going on, but I’m on Oahu, swimming with the turtles! Basically giving coronavirus the finger, as I stick a random snorkel into my mouth. 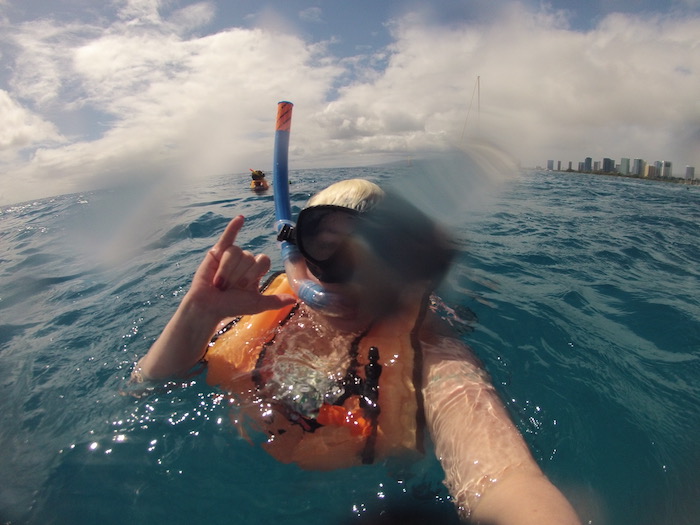 March 12: I’m coming back home on the overnight flight. This one is pretty full and the mood is fairly jovial. Since we’ve all been in paradise, what’s been happening on the mainland seems so far away, and we have no idea what we’re coming home to:

March 13: Colorado reported its first COVID-19-related death: an 80-year-old woman with underlying health issues from El Paso County. We also received notification that Denver Public Schools would be starting spring break a week early and would extend until April 7. Yippee! Both boys home for two full weeks (said no mom ever!).

March 15: Chris and I head to the store, not really believing the reports of no food and no toilet paper. I mean, this is America. Come on! 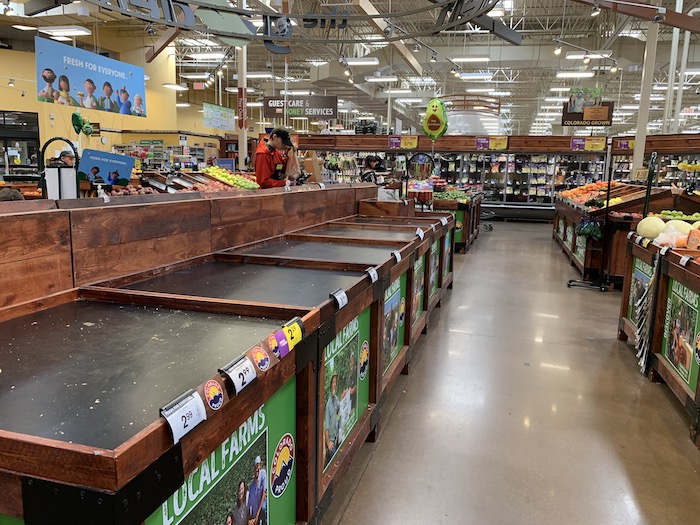 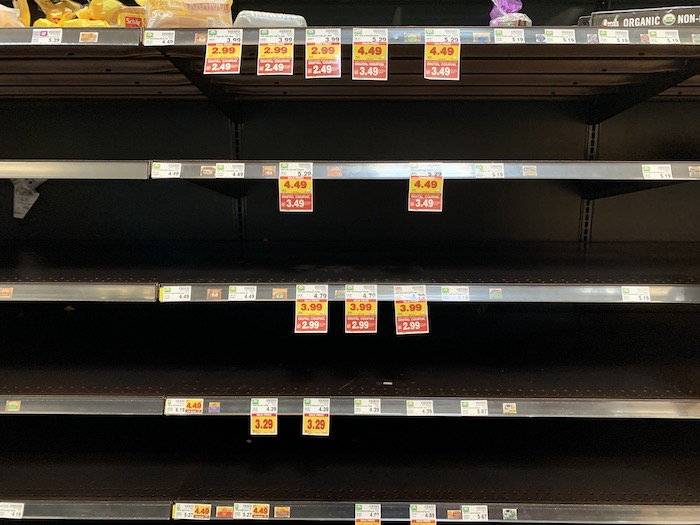 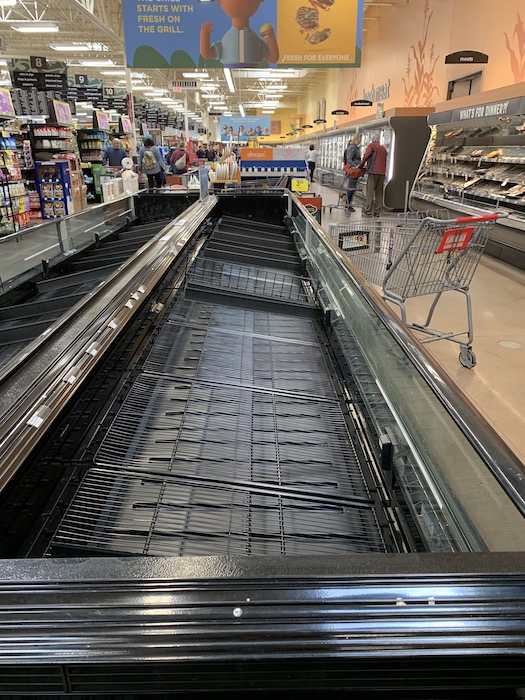 $460 later, we have some food for (hopefully) a few weeks and will be basically cooking every meal like we’ve just opened a Chopped ingredient basket.

Sometime the middle of March: Our new safe phrase is “social distancing,” which if you live under a rock is the act of staying 6-feet away from each other. #washyourdamnhands #donttouchyourface #getthefuckawayfromme

At this point, cities and states are starting to take action that will slow down the spread of the virus. Our new favorite hashtag: #flattenthecurve

March 16: Chris gets an unplanned and unpaid 8-week vacation, as Denver Mayor Hancock has closed all bars and restaurants, with the exception of take-out. Hooray! Both boys and my husband home for who knows how long!

March 19ish: Some states are taking more extreme measures on their own, as there’s no guidance from the White House. For example, IL and CA have instituted a “shelter in place” order, meaning you can’t go anywhere unless it’s essential, like the grocery store or the doctor.

March 23: Denver Mayor Hancock, taking his lead from other great cities, issues Denver’s “shelter in place” mandate. His mandate states that liquor stores and recreational dispensaries are not considered “essential.” In a hilarious turn of events, people started “…swarming their neighborhood liquor stores…in response — and violating social distancing requirements while they were at it — with some stores reporting lines forming a block long just 15 minutes after the mayor’s press conference.” 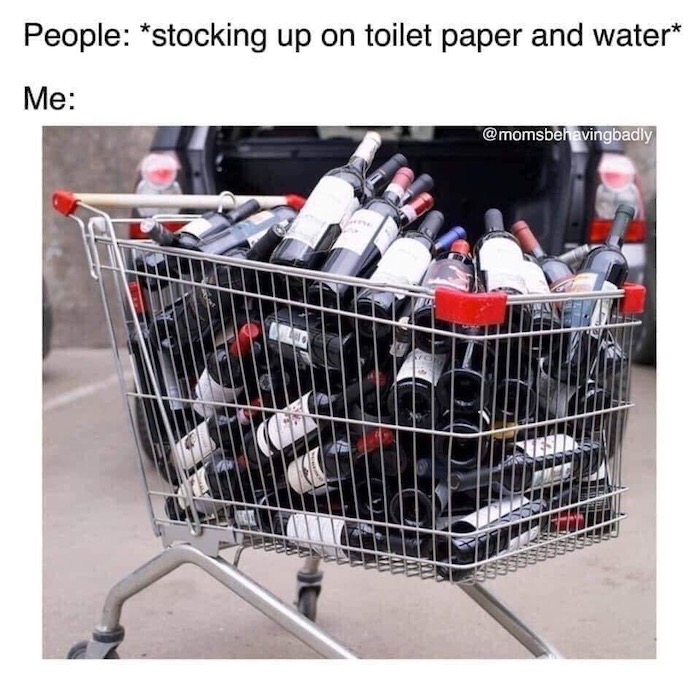 In the quickest end to prohibition in history, Mayor Hancock reversed his decision about 90 minutes later. So in Denver, we can still get our drink and our smoke on.

March 25: Not to be outdone, Governor Polis put the state of Colorado in complete lock-down, with a Stay-at-home order through April 11.

Also March 25: We went 10 full days eating every meal at home! For the first time since March 15, Chris gets Santiago’s take-out. Fuck I miss green chili!

March 27: And that’s where we are. The past 29 days. You can shelter in place with your toilet paper. I’ll be over here drinking my wine. 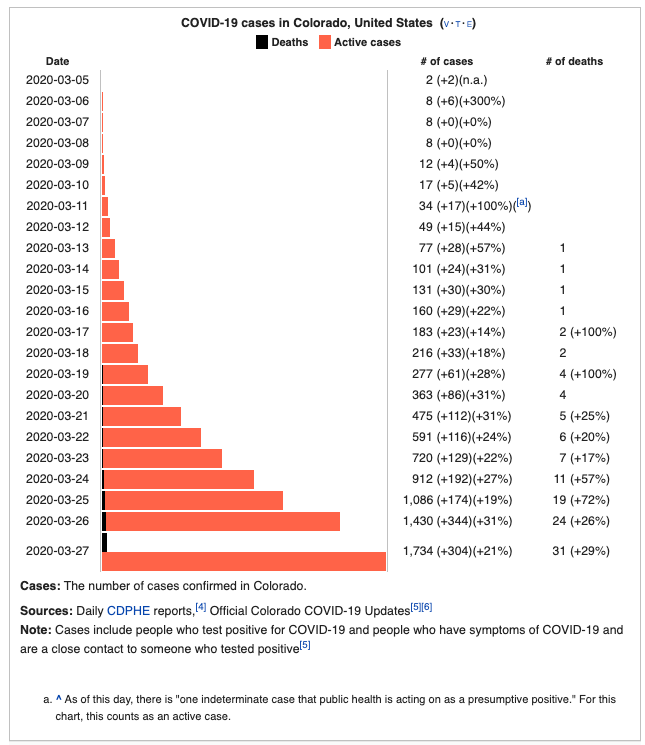