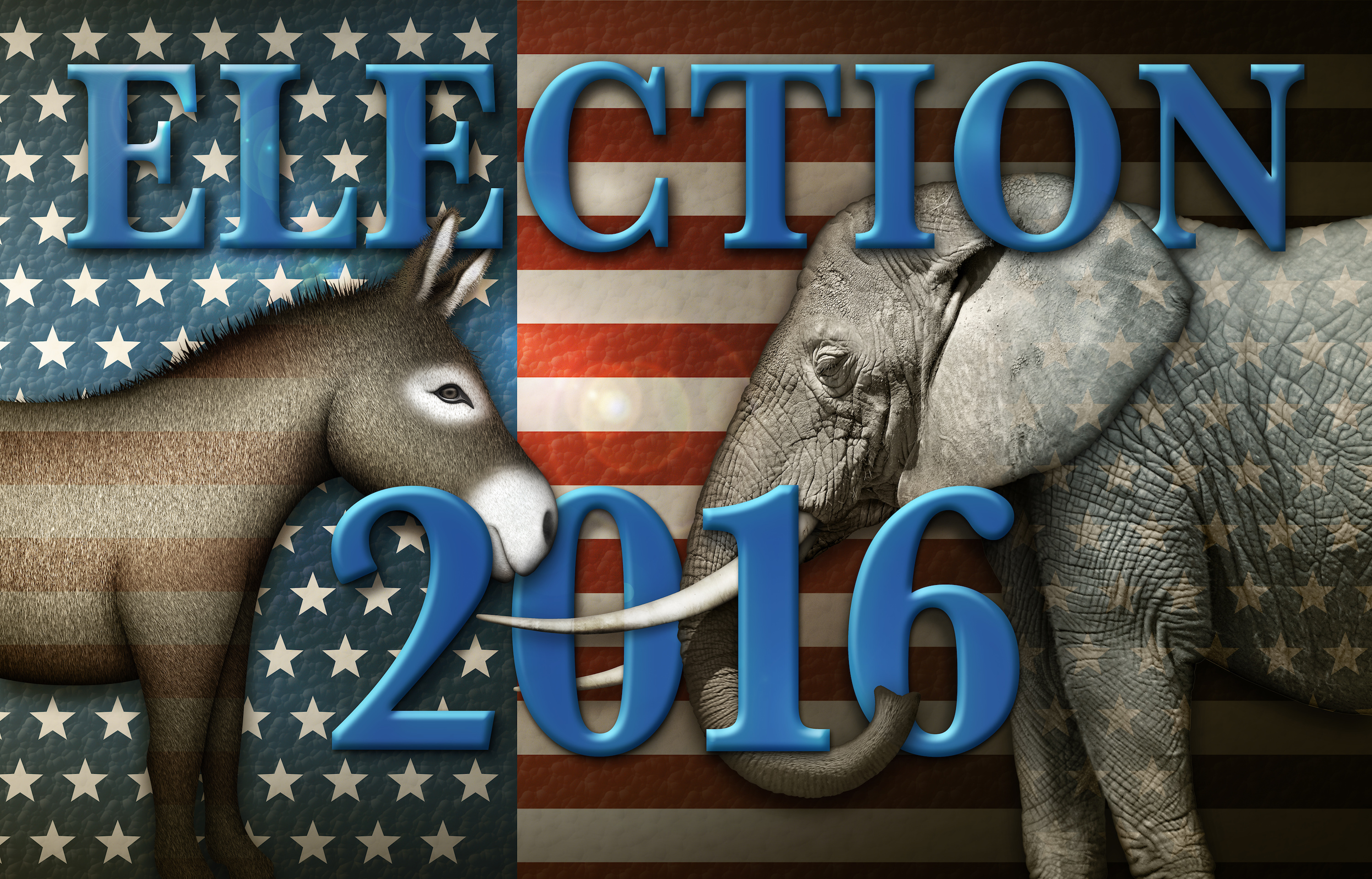 Disclaimer: Before you get your knickers in a twist, this is neither a pro-HRG nor an anti-DJT post.

With only 12 days left until the end of this election season, we’ll be hearing a lot more talk (from both parties) about how happy they are that it’s almost over. And while I definitely agree, the question that keeps me up at night is, then what?

To know me is to know where my allegiances are. But I woke up this morning thinking about what, actually, will change—regardless of who wins the election? Whether it’s HRC or DJT, their presidency will be plagued by discontent, malcontents, and Bill Maher. And this is why I’m concerned about what the next four years will bring with either of these candidates as POTUS.

I still have a civic duty, however. I firmly believe that if you don’t vote (regardless of who you vote for) then you can seriously STFU. Me? I will be honored to cast my vote for the first female president of the United States. (Okay, only a little bit of a pro-HRG post.)

So while there’s still 12 days of mudslinging to go, let’s think about what the next four years have in store for us. Hang on to your hats. I think it’s going to be a bumpy ride.