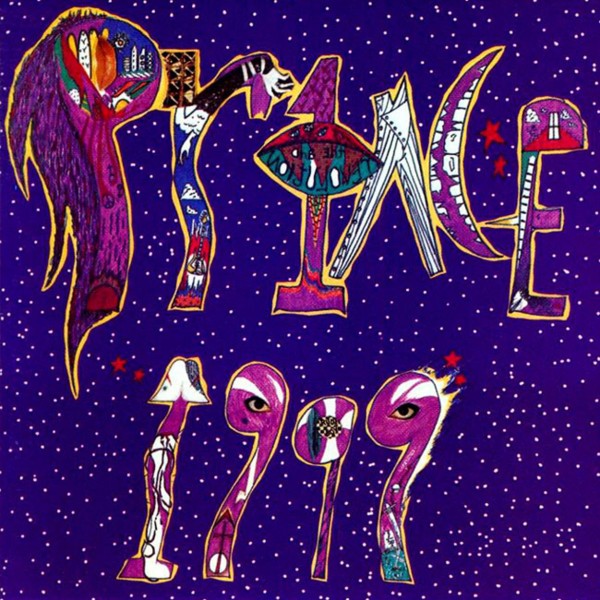 Album a day…I was nominated on Facebook by a good friend to post 10 albums that had an impact on me or influenced my taste in music.

Originally it’s supposed to be just the album cover with no explanation, and I’m to nominate a person each day to do the same. I’m changing it up a bit, because I like the backstory, and you might too. I’m also not going to nominate anyone, because so many I know are already doing this.?

Album 1, fitting after I just watched the Grammy salute to Prince. I first heard this album when I was in 6th grade, while at a slumber party. The host (I don’t remember her name now) had us break into her big sister’s room and listen to this record while sneaking sips out of a 10-year old bottle of peach schnapps. I don’t know which scandalized me more, the schnapps, or the not-so-subtle racy album that mesmerized me, and made me feel something that I wouldn’t be able to describe until I was easily 20.

Little darlin’, if you’re free for a couple of hours
And ain’t busy for the next seven years
Let’s pretend we’re married and go all night