I run when I’m chased… 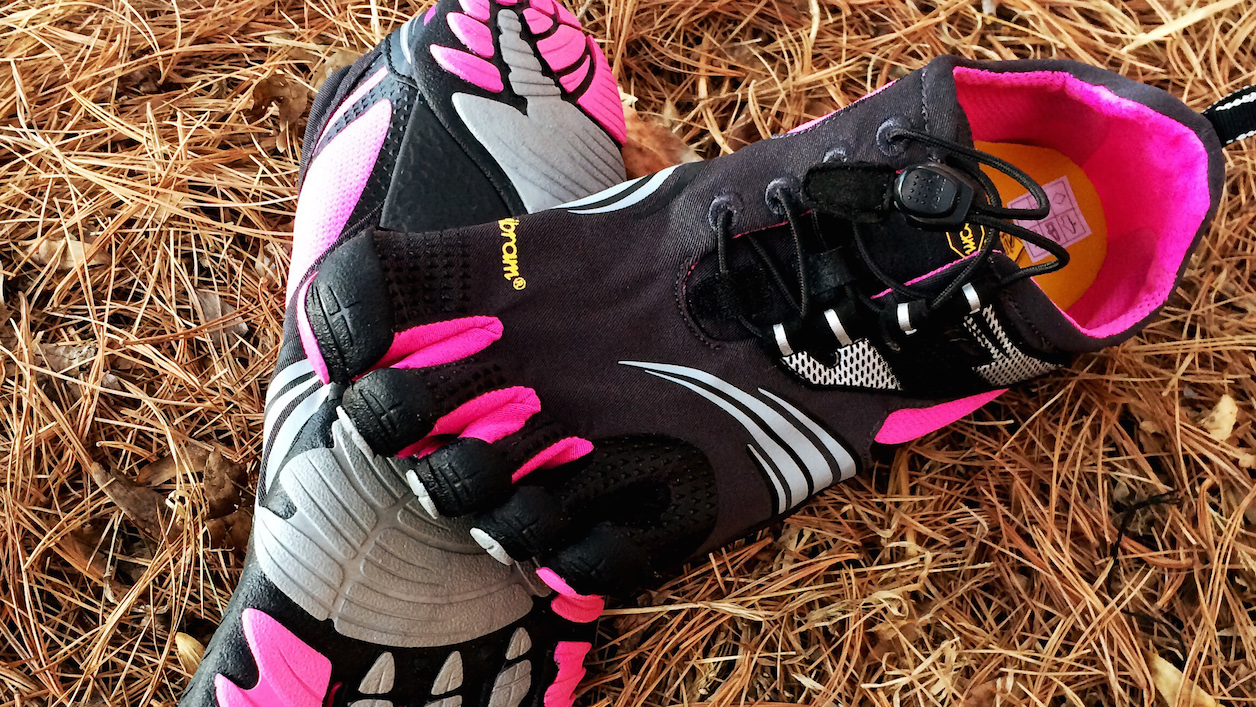 …and then it depends on what’s chasing me. This has been my running joke for years. (Ha, see what I did there?) Truth be told, I’ve never been a runner. Even back in the day, when I was actually in shape, I didn’t run. I rollerbladed; I biked; I walked; I did aerobics–but I didn’t run. To say that I “run like a girl” is insulting to girls (and women) everywhere. I don’t run like a girl. I run like a beached seal trying to get back to water–slowly, ugly and determined.

Which brings me to another reason why I’ve never been a runner–running looks painful. People swear they’re having fun, but they look like they’d rather be at the dentist. I can’t ever recall a time that I watched someone running, and thought, “hey, they look like they’re having a good time!” Runners just look miserable. They also look like they know something I don’t. Honestly, I’ve always felt runners were kind of elitists. Which is stupid, I know. Running is the one thing anyone can do, not just rich and beautiful people. But my perception of runners, as I drive by them, or see them pass me while I’m sitting around the park, has always been tainted by my disdain of running. As I watch them, and judge them, I’m being elitist in my own way. 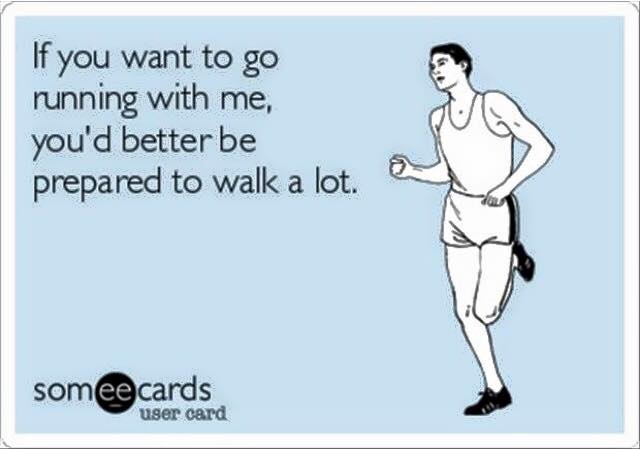 So where am I going with all of this? Well, I am attempting to join the elitist group I’ve spent years silently judging. You see, I’ve become lazy and complacent since moving back to Denver, and I need to get my ass in gear. And the easiest, simplest, most direct way to do this, is to run. I just spent an ungodly amount of money on a pair or running ‘shoes’, downloaded a trendy app called Couch to 5K, and am actually considering entering a 5K at the end of 9 weeks. On Saturday I did a trial run and survived (I didn’t even puke), but I didn’t go the entire 30 minutes. Today, determined, slow and ugly (remember the beached seal?) I went the full 30 minutes, and every time that bitch said “Ok, time to run,” I ran. It wasn’t pretty, but I did it. And I’m determined to keep doing it.

Day 1 down. I feel like a fraud–like the other runners I saw today are looking at me and laughing. But that’s okay. I’ve spent years judging them. I guess it’s their turn.