By melissa
Filed Under: Blog, Zachary

Wordless Wednesday: 020514
Happiness is the Key to Life 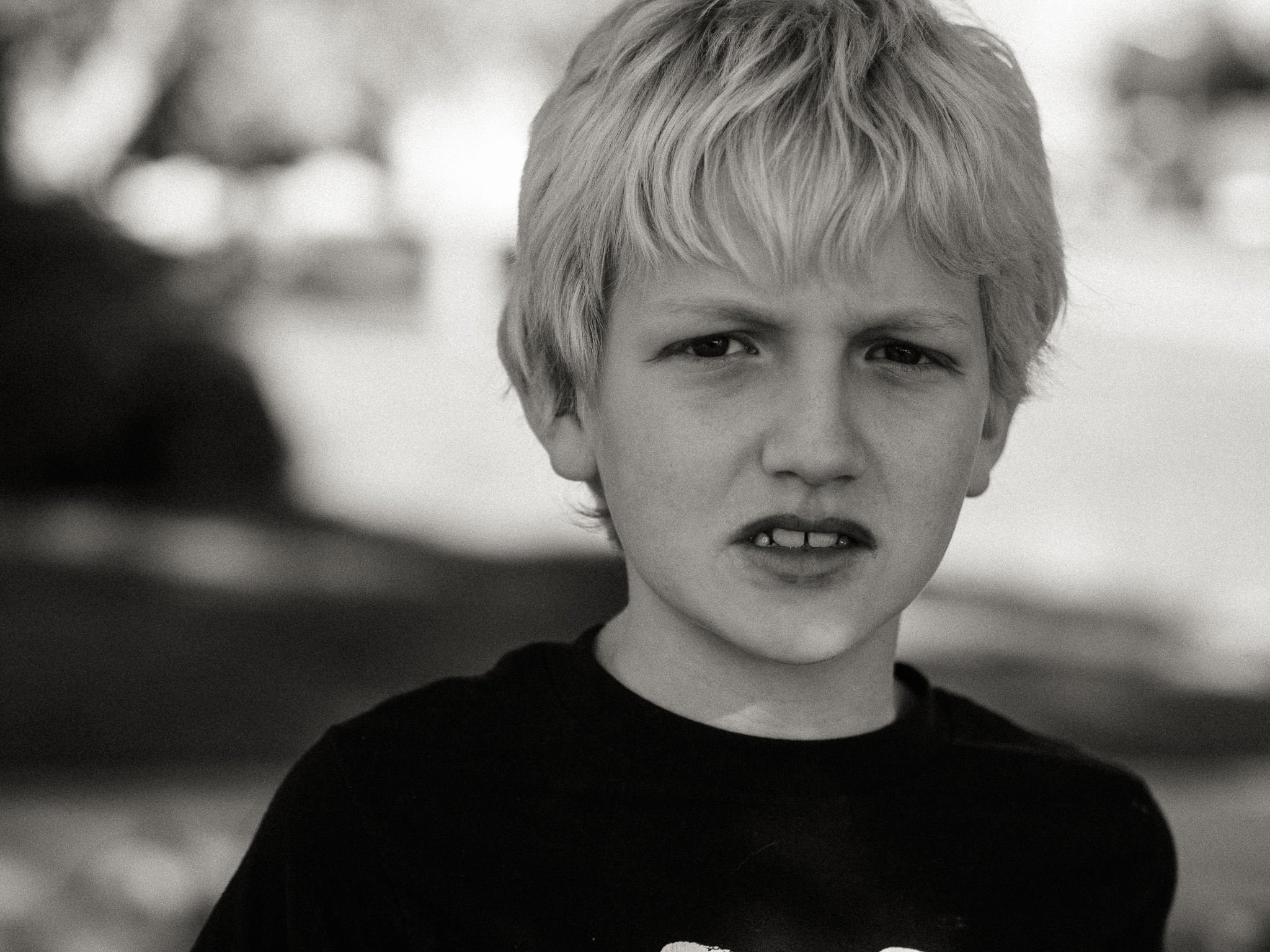 I now have 32 episodes (and counting) of The Walking Dead on my DVR. Yes, I’ve already seen them all, but in my awesome parenting wisdom I’ve decided to let The Goose watch.

When it first started, I was questioning my parental choices. But once he started commenting on all the underlying themes, and noticing things that a lot of adults I know wouldn’t catch, I relaxed. Granted, this is episode 1, and there’s a lot of shit that goes down between then and now. But after watching the news with him, which covered ebola, ISIL (ISIS??) beheadings, Ferguson, and the teen who was shot in his own home, I think a little fake zombie apocalypse is just what’s needed to lighten the mood.

Besides, if there’s anyone I want with me when the zombie apocalypse does go down, it’s The Goose. He named every gun, helicopter, and military vehicle that appeared in tonight’s episode.